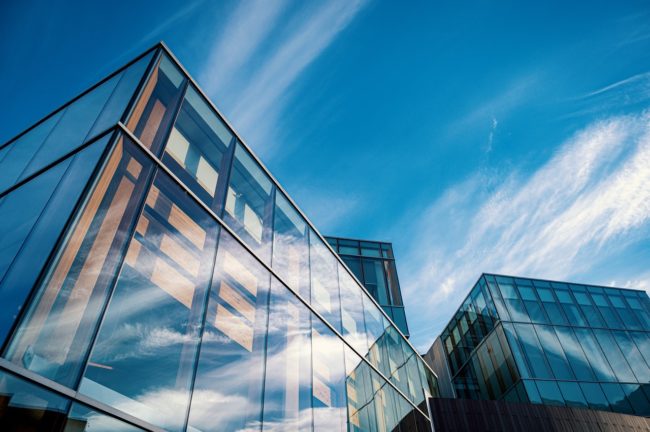 Business for South Africa (B4SA) has expressed its surprise at the narrative issued by the Minister of Employment and Labour (DEL), Thulas Nxesi, and the leadership of the Unemployment Insurance Fund (UIF) attributing the delays and shortcomings in the disbursement of Temporary Employer/Employee Relief Scheme (TERS) benefits to employers.

Both have stated in recent days that there are employers who have not distributed benefits to employees when these have been channeled through the employers, and that many employers have failed to apply correctly for the benefit on behalf of employees.

Says B4SA Labour Workstream convenor Rob Legh: “We are perturbed at the suggestion that employers should carry the blame for employees not receiving their TERS benefits timeously, when the administrative system has proven so grossly unreliable.”

B4SA offered a wide range of expert technical assistance to the UIF at the outset of the TERS, some of which was eventually taken up. Most April payments were processed efficiently, though there are several hundred thousand still outstanding.

Having alleged that certain (unnamed) employers had not distributed the April benefit to employees, the DEL and UIF decided to change the system to make payments directly to employees.

The problems with the UIF system were magnified in a Webinar held earlier in this week for B4SA members, where a large number of participants expressed their frustration in accessing the UI system, uploading claims and securing payments for employees. Over 500 B4SA members have also responded to a survey seeking their feedback on the UI system, the results of which will be forwarded to the UI Fund.

Says Legh: “The pressure that employers have felt from employees due to the late payment of their TERS benefit was exacerbated by the Minister and the UIF Commissioner blaming employers for the delays which were the consequences of the fund’s system breakdowns. We do not believe that this is fair.”

B4SA remains committed to working co-operatively with the UIF Commissioner and his team to ensure that the June payments can be processed timeously. B4SA further welcomes the constructive dialogue that is now taking place with the UIF Commissioner and his team and remains hopeful that identified issues can be resolved soon, for the benefit of employees. B4SA also ask that applications for June be opened immediately so that any further system delays can be resolved and that payments reach employees by the normal June pay date.