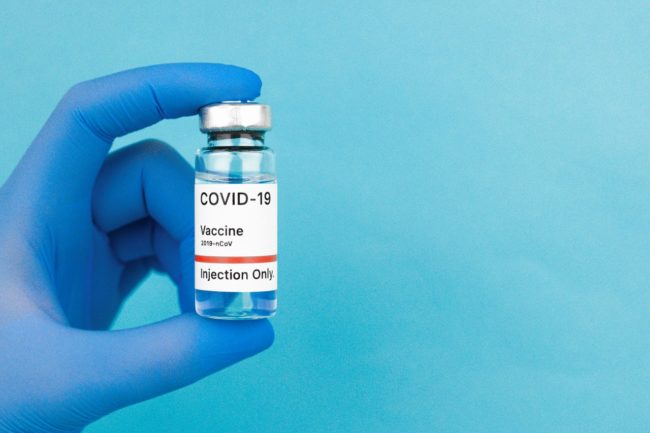 Pretoria, 10 September 2021 – The South African Health Products Authority (SAHPRA) has approved the use of the Pfizer COMIRNATY Vaccine in terms of Section 21 of the Medicines and Related Substance Act 101 of 1965 (The Medicines Act) to include individuals twelve years (12) years and older. This was as a consequence of the review of updated safety and efficacy information submitted as conditions of the Section 21 initially authorised on 16 March 2021. Section 21 of the Medicines Act is a mechanism that enables emergency use access and also enables SAHPRA to authorise the use of a medicine subject to certain conditions.

The regulatory decisions of SAHPRA do not translate into a procurement decision as SAHPRA’s
mandate is limited to safety, quality and efficacy of health products.

SAHPRA is tasked with regulating (monitoring, evaluating, investigating, inspecting and registering) all health products. This includes clinical trials, complementary medicines, medical devices and in-vitro diagnostics (IVDs). Furthermore, SAHPRA has the added responsibility of overseeing radiation control in South Africa. SAHPRA’s mandate is outlined in the Medicines and Related Substances Act (Act No 101 of 1965 as amended) as well as the
Hazardous Substances Act (Act No 15 of 1973). SAHPRA has three pillars to ensure that medicines, medical devices and IVDs meet the requisite standards to protect the health and well-being of all who reside in South Africa:
● Safety
● Efficacy
● Quality

It is these three pillars that define the ethos of SAHPRA