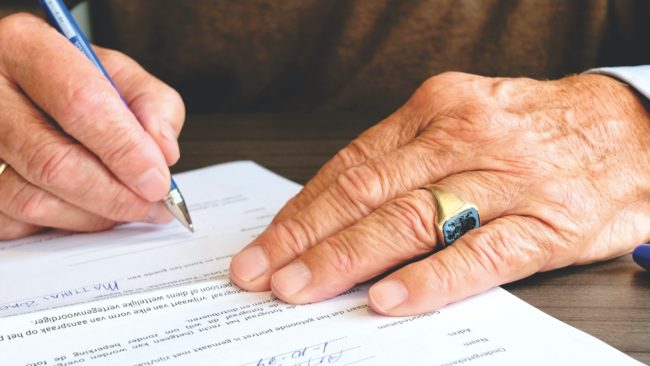 It is with deep disappointment that B4SA has learned from its representatives at Nedlac that all payments of Unemployment Insurance Fund (UIF) Temporary Employer/Employee Relief Scheme (TERS) benefits have been halted pending investigations by the Auditor-General. B4SA has been advised by organised labour representatives that they share this disappointment.

It is understood that the Auditor-General is investigating system integrity problems at the UIF related to the TERS system.

None of the already significantly delayed payments on claims for the July/August period, for which claims opened only on 17 August, have been made. And the catching up on backlog payments going back as far as April have also been halted.

B4SA strongly supports the mitigation of fraud risks and urges that criminal charges should be brought against all alleged perpetrators. However, the unilateral halting of all payments, and the very poor communication of the situation by the UIF leadership, is grossly unfair to all employees and their employers who have legitimate claims. That the UIF system is incapable of remedying the relatively small number of fraudulent claims without disadvantaging the millions of legitimate claimants is an indictment on the UIF system.

We understand that, following the investigations and flags raised by the Auditor-General, measures have been put in place to mitigate risk and assess and improve data integrity. It remains unclear how long these processes will take to complete. But we urge that payments should resume for all active claim periods as soon as possible.

The continued delays and lack of transparency from the UIF in regard to their capacity challenges has had the unintended consequence of creating mistrust between employers and employees.

B4SA further notes that UIF Call Centre capacity has been radically reduced as of last week, and that this will undoubtedly create additional challenges for the resolution of queries.

With the current delays being experienced, B4SA and, we understand, organised labour will insist that the previously nominated closure on 15 September for April and May TERS claims be removed. Any future closure date will have to be re-negotiated once the social partners are satisfied that employers and beneficiaries are not unfairly prejudiced by the failure of UIF systems and support infrastructure.

B4SA has been urging the UIF for some time to engage meaningful third-party support. A team from B4SA members is lined up to provide assistance on a pro bono basis, but so far this offer has not been taken up. Urgent intervention is required.

B4SA remains committed to supporting employers and beneficiaries in accessing their TERS benefits and will continue to work with the UIF as far as possible, to identify and resolve operational challenges.