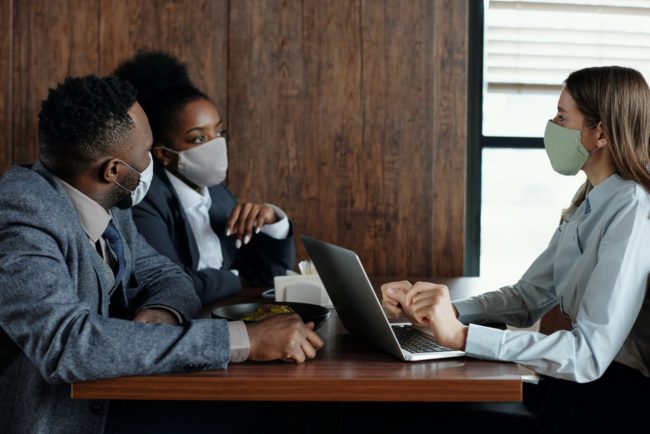 Business for South Africa (B4SA) has learned with great concern that the National Coronavirus Command Council (NCCC) has decided that the COVID Temporary Employer/Employee Relief Scheme (TERS) benefit should not be extended any further.

Under the current TERS Direction, the benefit applied to 15 September, although President Ramaphosa had committed that the benefit would be available until the end of the State of Disaster. There are still a significant numbers of employees who are vulnerable and whose employers are unable to implement special measures to ensure their safe return to work, or who are unable to return to work on a full time basis on account of the current government restrictions under the State of Disaster.

At the suggestion of Nedlac and government, the social partners and the UI Fund have been engaged in extensive investigations regarding the affordability of extending the benefits. Those investigations indicate that there are sufficient liquid funds available (R51 billion) in the UI Fund to maintain benefits until the end of December. As at Thursday evening there was a consensus between the social partners and the UI Fund that every effort would be made to ensure that this is what would happen.

The social partners’ investigations found that the UI Fund has a significant amount of illiquid investments amounting to R59 billion. It is surprising that the Fund, which is a repository of employer and employee contributions, has had made such investment decisions.

The role of the NCCC in these issues is unclear. In ordinary times, these decisions should be made by the Minister and DG of Labour, based on consultations with the other social partners. Unfortunately, as has been so often the case over the last seven months of the State of Disaster, the Minister and the DG seem to be removed from the decision making. The bottom line is that the funds are employee and employer contributions, and there are liquid funds available to fund the benefit until the end of 2020. Further, one would expect that a portion of the remaining reserves would exist precisely to fund the kind of crisis we currently face.

B4SA thus urgently requests that President Ramaphosa reverses this ill-advised and irrational decision to halt the TERS benefit. If government believes the remaining Level 1 restrictions are necessary, TERS must be retained. The NCCC decision not to extend the TERS benefit, if left to stand, will have serious negative implications for employers and employees and the economy as a whole.